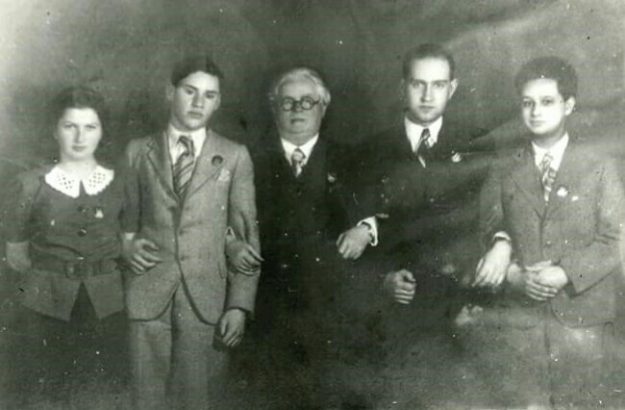 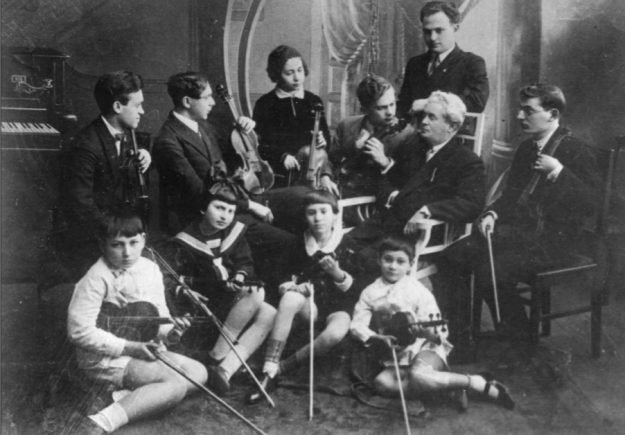 The formation of violin music education in Odesa is closely linked to the activities of the outstanding violin teacher Peter  Stolyarsky. Since 1920, he taught at the Odesa Conservatory (currently the Odesa National A. V. Nezhdanova Academy of Music), and in 1933 founded the first specialized music school in the USSR for gifted children. Jacques Thibaud, for example, said: “His pedagogy is what world art should be proud of.” The educational experience of Stolyarsky yielded brilliant results. His students, in particular David Oistrakh, Boris Goldstein, Nathan Milstein, Elizabeth Gilels, Michael Fichtenholz brought the Odesa violin school international recognition. Prominent violinists such as Zakhar Bron, Pavel Vernikov, Rosa Fain, Dora Schwarzberg, Alexander Vinnitsky, Mikhael Vaiman, Sergey Kravchenko, Eduard Grach and many others became bright followers of the Odesa violin school.

Taking into account such a rich history, the emergence of the Odesa International Violin Competition has become an important event in the cultural life of the city, which can rightfully be considered the cradle of violin performing art and one of the largest cultural centers in Eastern Europe.

The competition is open to young violinists from all countries and provides a unique opportunity to get a start in a great creative life in the homeland of musicians whose names are written in golden letters in the world history of classical music. 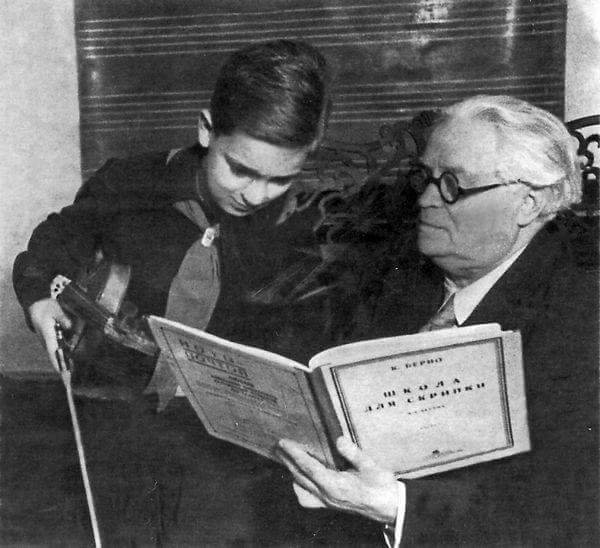 Peter Stolyarsky with his student 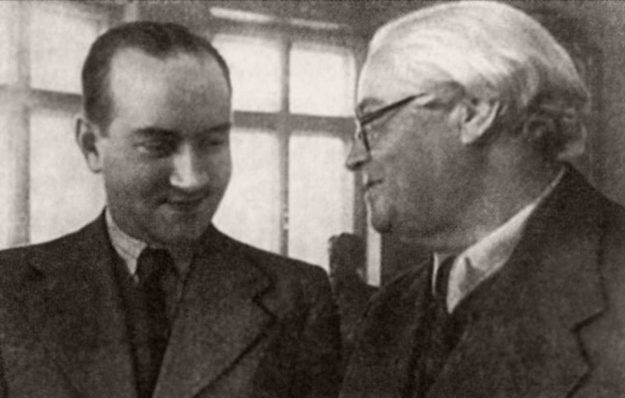